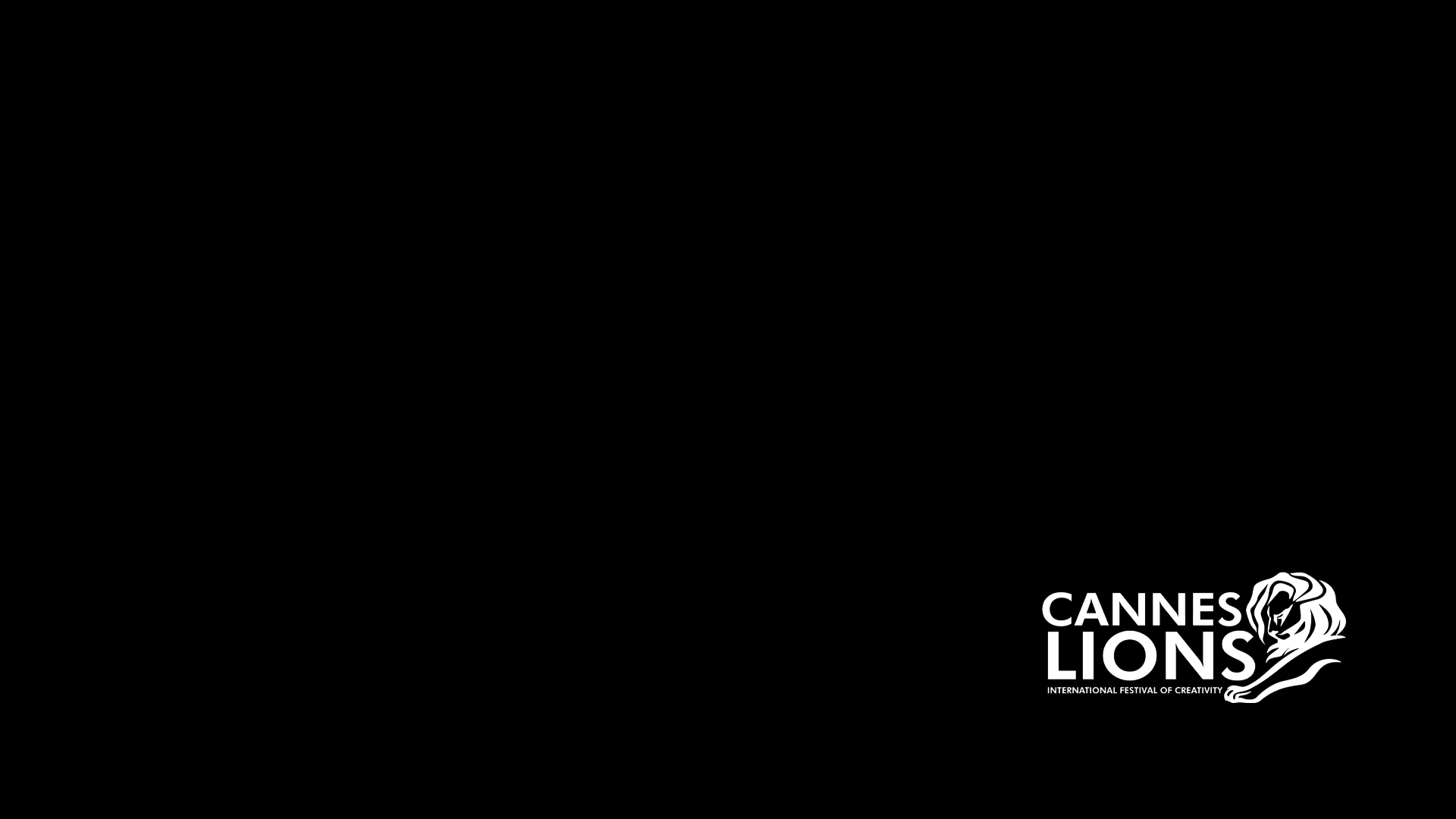 Huge congratulations to the Biscuit directors winning at this years Cannes Lions International Festival of Creativity awards and a massive thank you to all involved.