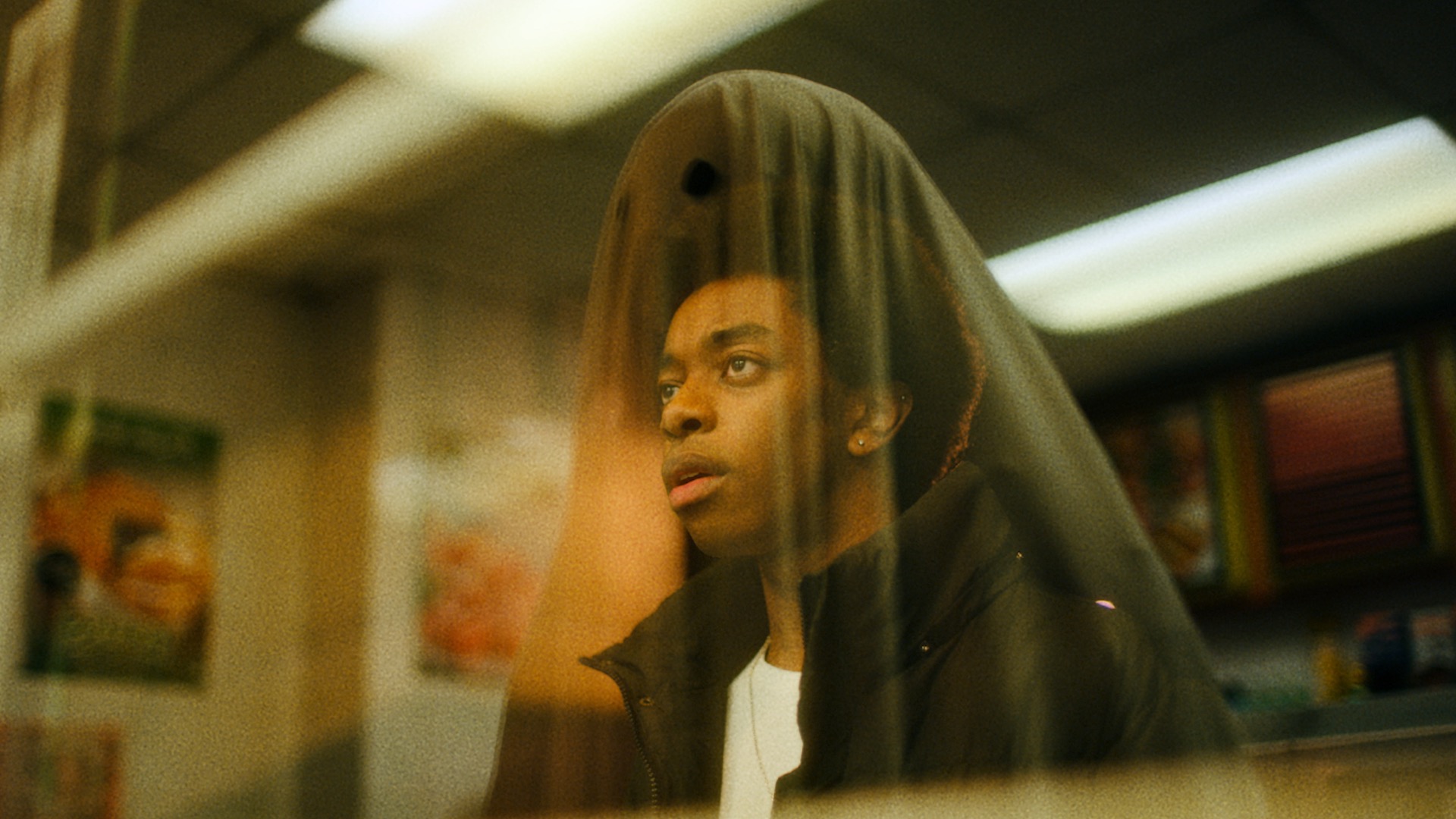 Displaying Strebel’s trademark attention to detail and heightened narrative sensibility, it also presents a moving and deeply heartfelt portrait of the hopes, anxieties, and aspirations of a generation of youth whose relationships have been stymied and whose opportunities have been curtailed by the Covid lockdowns of the past year.

The promo features typically intricate and emotional choreography by Holly Blakey, intimate and compelling cinematography by Ben Todd, and dazzling visual effects from the team at Electric Theatre Collective.

Ben spent weeks working with his cast, carrying out interviews with each member about their personal experiences over the past year and which eventually formed the emotional and narrative basis of the film. One member of cast told him “I feel like we haven’t grown older because we haven’t had a chance to live for a year,” a sentiment that resonates throughout the video.

Far from dwelling on these lost opportunities and deep-seated anxieties, the film is all about living, self-expression, and hope in defiance of those feelings. Freedom.